Father Stanley Rother, the Oklahoma-born martyr who served as a priest in Guatemala, was Beatified in Oklahoma City on September 23, 2017.Â  Our Prioress Hilda and Sister Kateri were blessed to attend the Beatification accompanied by Fr. Josh Mayer, Pastor of St. Maryâ€™s/St. Rose of Lima Parishes. 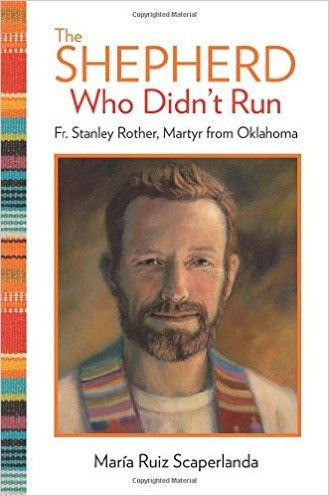 â€œIn early 1981, his name was on a death list, so he returned to Oklahoma and was warned not to go back to Guatemala.Â  But he could not abandon his people so he went back, and made the ultimate sacrifice for his faith.â€Â  You might want to read more aboutÂ Blessed Father Stanley RotherÂ